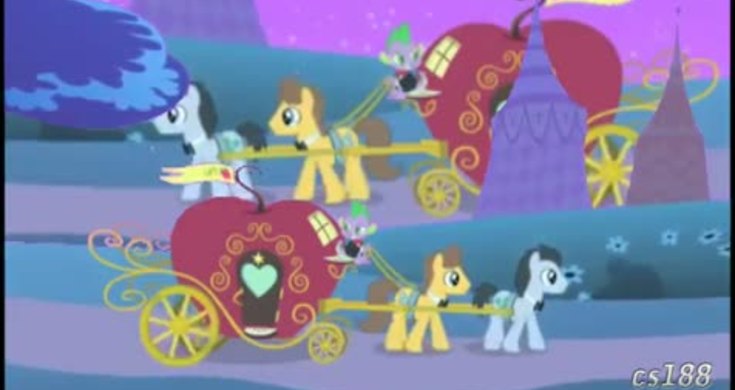 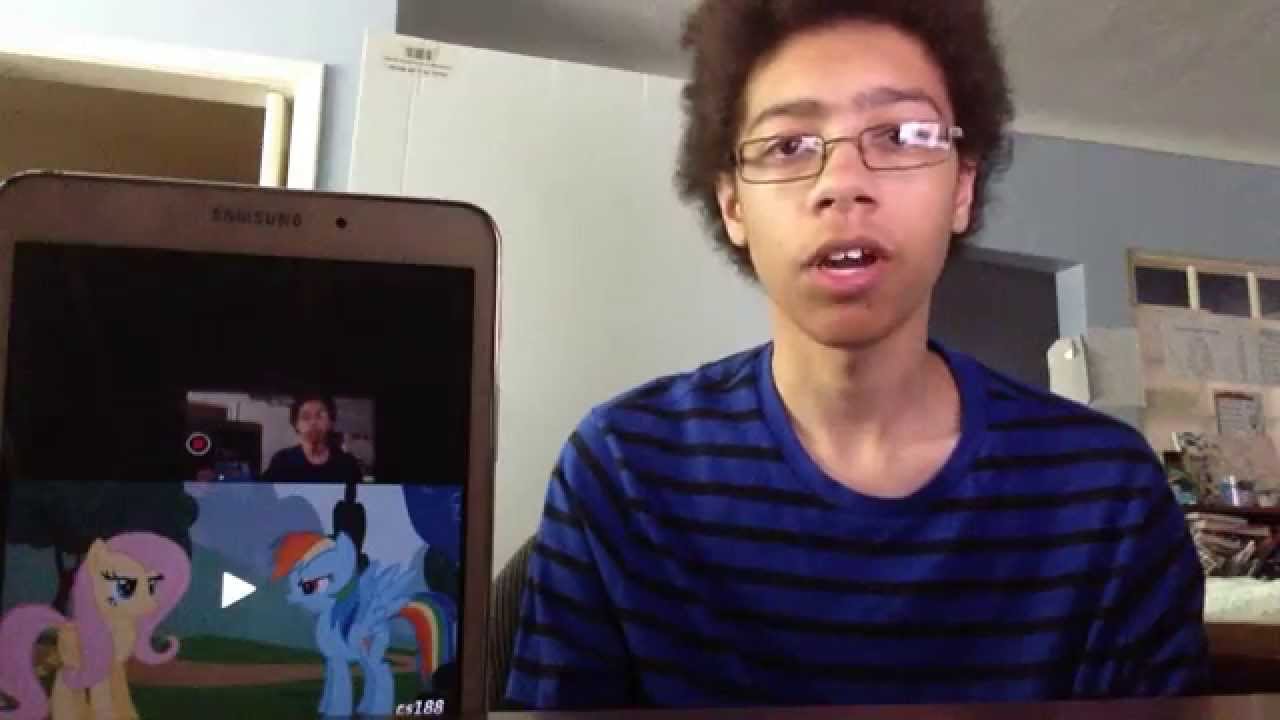 Despite the disaster from earlier things were much better. Still she did have some regrets. Top of the list was that Princess Celestia, after assuring them that they were not in trouble and that she enjoyed having them at the party, had to leave to take care of some of her other guests.

Twilight hated to see her go, but she understood. The princess was busy and always had been. A thousand years ruling the kingdom herself had not been easy.

And truth to tell up until recently twilight had been used to being left on her own anyway and not just since she started studying magic.

She nodded. I already know all about the city. After meeting all of those ponies entering the party I could use a break. Except me because I love hanging out with my friends all the time and I'd like to do it all day every day, but everyone needs to sleep, even me.

So I can't spend as much time with my friends as I'd like. Rarity shoved a hoof in Pinky's mouth. Everyone needs some quiet time.

But do catch up when you can. Twilight took a deep breath, standing on the wall overlooking the mountains surrounding the city. In the distance she could hear the sounds of the party, but was too far to tell if it was getting back into the swing or winding down.

Not that she cared anymore. The fun had been in being there with her friends and trying to be a part of "upper crust" society had not worked out well for any of them.

She chuckled, remembering the look on Fluttershy's face when she burst in, demanding that the animals love her.

The less she was outgoing the more people tried to make her be outgoing and the more attention she got. It was cute.

Of course twilight already knew about that aspect of her friend. She had been helping Fluttershy clean her house and had accidentally bumped open a certain closet and the door had popped open.

Twilight had been buried in a mass of black leather, spurs, spikes, whips, riding crops, and things she had not seen but had buzzed loudly and caused the whole pile to move and shift in weird ways.

Fluttershy had helped Twilight out and then quickly shoved it all back in. Then she pushed her face into Twilight's and said, "You saw nothing!

Twilight of course knew all about that sort of thing. She had read all the books about it. And every pony knew that the top pony in an area had the right to be head stallion and had his pick of all the fillies.

In Ponyville it was Applejack's brother which was why most of her family lived spread out all over Equestria. On the other hand that was about breeding and not love so there was also a tradition of 'friends with benefits' so that other ponies paired off as they saw fit.

She looked over and saw another pony, although it was too dark to make out more than her shadow. And I like it better low to the ground. Go up too high and you can't hear anything and you feel alone.

I spent a lot of time in libraries growing up. And the other kids were not interested. Twilight's parents smiled down at their baby as she lay in her crib.

Suddenly her horn glowed and they flew up into the air, yelling as their baby daughter giggled. A kid tried to take Twilight's cake at a crowded birthday party.

Her eyes narrowed and suddenly thirty guests were replaced with frogs. Twilight stood on a stage covered in red paint and looking mad as other ponies laughed and called her "Freak.

Those running to the door found them slamming in their faces. Twilight heard hooves on ground as the other pony came forward and stood next to her.

She felt a wing brush against her side. It's so noisy. Suddenly her jaw dropped. The dark pony smiled. After all you defeated me so there's no need to stand on ceremony.

Twilight wasn't sure what to do or say. Apologizing would be a lie, since defeating the princess had kept the world from being basked in everlasting night.

And it had all worked out in the end, restoring her to her throne and reuniting her with her sister. Ignoring her uncomfortable feelings the princess stared up at the moon.

Things have been so complicated since my return. And the nights aren't as quiet as I remember. Of course a thousand years ago nobody stayed up to party or have sleepovers or work on projects.

Plus my friends and I often go out with my telescope to look at the sky. All you can see during the day is sometimes the moon and the occasional eclipse and sometimes Jupiter if you know where to look.

Remembering whom she was talking to Twilight said casually, "Well the day has its benefits too. Watching clouds, playing in the sun, and everything else.

Night and day both have their place. And their downsides. Sometimes the days are too hot and even when you are asleep the dreams you have in the dark are more vivid than the ones you have if you try to sleep in the day.

The princess chuckled. My sister tells me that ever since you defeated me you have made many friends. Spike is showing them the city and I lived here most of my life.

So I took the time to get away after helping Princess Celestia greet everyone for the Gala. I was going to spend time talking with Princess Celestia, but she's so busy with the party and the guests that all I could do was stand there like a purse or something.

Most ponies barely ever even see me, even though I'm back on the throne again. I'm not as lonely as I used to be since I made all my new friends.

I'm always meeting new people these days. Everyone does. It's part of what made me so jealous of her. The worst part is, you know she knows, but thinks it's unfair to show too much for any one pony because either she'd be too busy or she doesn't want to pick favorites.

Twilight shook her head. I care about my friends and I've thought about it, but… each one has her own thing going on. Pinky is a party girl and will do anything if it's fun and Dash is a lot like her.

They're practically best friends especially since her old girlfriend from camp, a gryphon, turned out to be all possessive and rude to her friends.

But then Dash would do the whole Wonderbolts Team if she got the chance partly for fun and partly just to prove she could. Really demanding too.

Applejack is straight and told me so the one time I asked her out and Rarity is really straight and a bit of a size queen, plus my friend Spike likes her.

With me I think they're just so pretty and I've always had a crush on…" She paused. It's refreshing. I'm proud of her.

Who would've thought that such a buttoned-up academic had it in her? You're just the pony we need to see! So do that magic burp thing.

Pinkie and Rainbow both watched eagerly as enchanted green flame washed over the paper. No sooner had it disappeared, the two broke out into maniacal cackling.

Rainbow Dash even stopped hovering, touching down to lean against Pinkie Pie for support. We just saw a But it's gone now. Rainbow Dash poked her head up and watched Spike go- as soon as he was out of earshot, she looked back down at Pinkie Pie.

How long 'til you think Twilight finds out what we did? But whenever it is, it's gonna be hi-larious! You should get all the credit!

You were the one who borrowed her little wax seal thingie so the scroll's all official and stuff!

No reason? Those really were the best part.